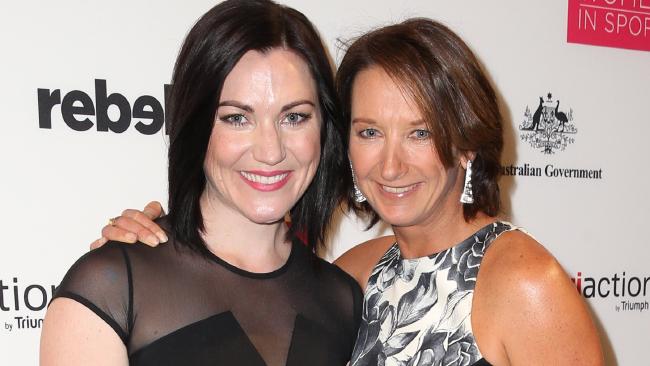 Layne Beachley: SWOOP Player of the Week with Daily Telegraph

What a week it has been for Layne!!! Layne walked into October with a BANG! Layne not only appeared as a panel guest at the Women Agenda Awards 2016 along with Marina Go and Linda Burney, Layne was also inducted into the I Support Women In Sport’s Hall of Fame! The Daily Telegraph recognised Layne’s efforts by awarding her the SWOOP Player of the Layne … Let’s hear it for Layne! For more information, please visit the link below: